Advian supported and guided Fingrid in a large-scale data conversion project, where all Finnish electricity retail market actors switched to Datahub. The quality of the industry data was improved, the collaboration between market parties was strengthened, and the entire industry was unified.

A centralised information exchange system for the electricity retail market, called Datahub, was introduced in Finland in February 2022. In accordance with the Electricity Market Act, the Datahub stores data related to the place of electricity use, such as customer and consumption data. The system speeds up the exchange of information between parties when the data is available simultaneously to all those entitled to it – in a real-time impartial manner.

Advian has been supporting Fingrid Datahub Oy, Finland's transmission system operator, in the implementation of the Datahub from late 2020.

Fredrik Södö from Fingrid tells more about the project:

“A partnership approach is our way of working, especially when we talk about a project of this size, and we don’t have enough in-house expertise. The data conversion project was a particularly clear partnership project for us, as it was for a fixed term with clear goals and schedules.

We wanted to guarantee the quality of the industry and the operations of the overall process. We also needed strengthening of the industry interface. We were pleased that Advian had the expertise and vision to take overall responsibility for controlling the data conversion."

In the Datahub project, the quality of data was improved for the entire Finnish electricity retail market. A particular challenge in improving quality was communicating with all parties of the market.

“After joining the project towards the end of 2020, we realised that Fingrid and other companies in the industry had already done a lot of work to improve the quality of data. Additionally, we Advians have a background and understanding of energy companies' Datahub projects. However, the biggest challenge of deploying the Datahub system on-time as scheduled and according to quality targets was still ahead. This was a goal to which we immediately committed ourselves,” says Tommi Peltomo, Senior Advisor at Advian.

The cooperation between Fingrid and Advian worked in several areas. At the center of collaboration was industry communication, which was in great demand in the project, as tools for data validation were developed and modified in an agile way, listening to the needs of the industry.

“We were constantly learning how to modify the collaboration between Fingrid and the rest of the industry. Sometimes there was a need for new validation tools, sometimes for more detailed instructions. We prepared seminars, documentation, information sessions, daily meetings to strengthen communication between Fingrid and the industry. We were driven by the idea that our success will be measured by whether all Finnish energy companies succeed in the simultaneous data conversion to Datahub,” says Tommi Peltomo.

Behind the industry collaboration, Advian was involved in planning concrete improvements for the data validation portal Titta and in planning an overall schedule together with Datahub's main supplier CGI. In terms of project management, we combined both traditional deployment methods of scheduling the definition-execution-implementation phases and agile iterative development.

“The cooperation between the suppliers went extremely well. As the buyer, we strived to break down barriers between organizations as much as possible to support the agility of operations. A good team is a prerequisite for success. Advian adapted well to the multi-supplier environment and we were pleased with Advian's commitment to the overall goals of the project by working flexibly,” says Fredrik Södö from Fingrid. 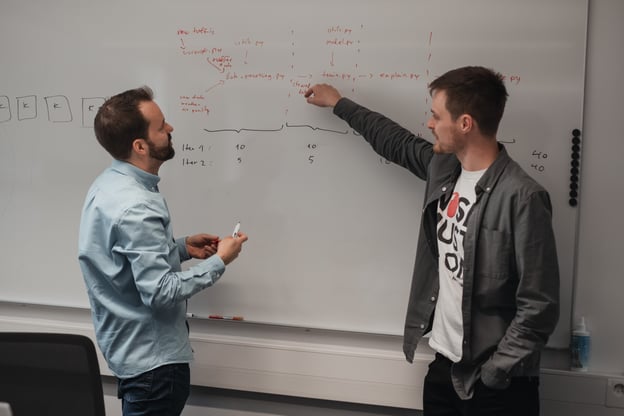 The other half of the collaboration with Fingrid Datahub involved both the development of analytics and the creation of generic test data together with Fingrid.

The cooperation to improve the quality of industry data also continued on the Datahub side. As the deployment approached, Advian was involved in developing reporting and analytics for Fingrid to the Datahub. For example, robotic and BI implementations were carried out to monitor Datahub's balance sheets, loss calculation and delivery of measurement data. Advian’s consultant Matti Karppanen talks more about how exactly.

“I supported the deployment phase by developing PowerBI analytics using software robotics on Selenium and R through PowerBI's R-integration. We carried out the work in collaboration with Fingrid's balance sheet accounting experts.”

During the project, Advian was involved in implementing test data for Fingrid to test Datahub processes. In co-operation with the buyer, synthetic market data and synthetic measurement data were implemented to test the market model.

“In the testing phase, our only option was to use synthetic test data. We were happy to be involved in creating the data because we had already gained a good understanding of the data coming from the market and its special features in Datahub processes from previous projects and industry guidance. We also believe that the gained expertise in creating data for the retail market in the Datahub project will be useful in the future. We are now well positioned to support all parties of the market and system suppliers in their testing needs in the coming years for Datahub 2.0, the quarterly balance sheets, energy communities and other future developments,” Tommi Peltomo comments.

An important milestone was reached in the Finnish retail electricity market when the Datahub was launched on February 21, 2022. Advian is proud to have been involved.

💡 Read more about the deployment of Datahub. 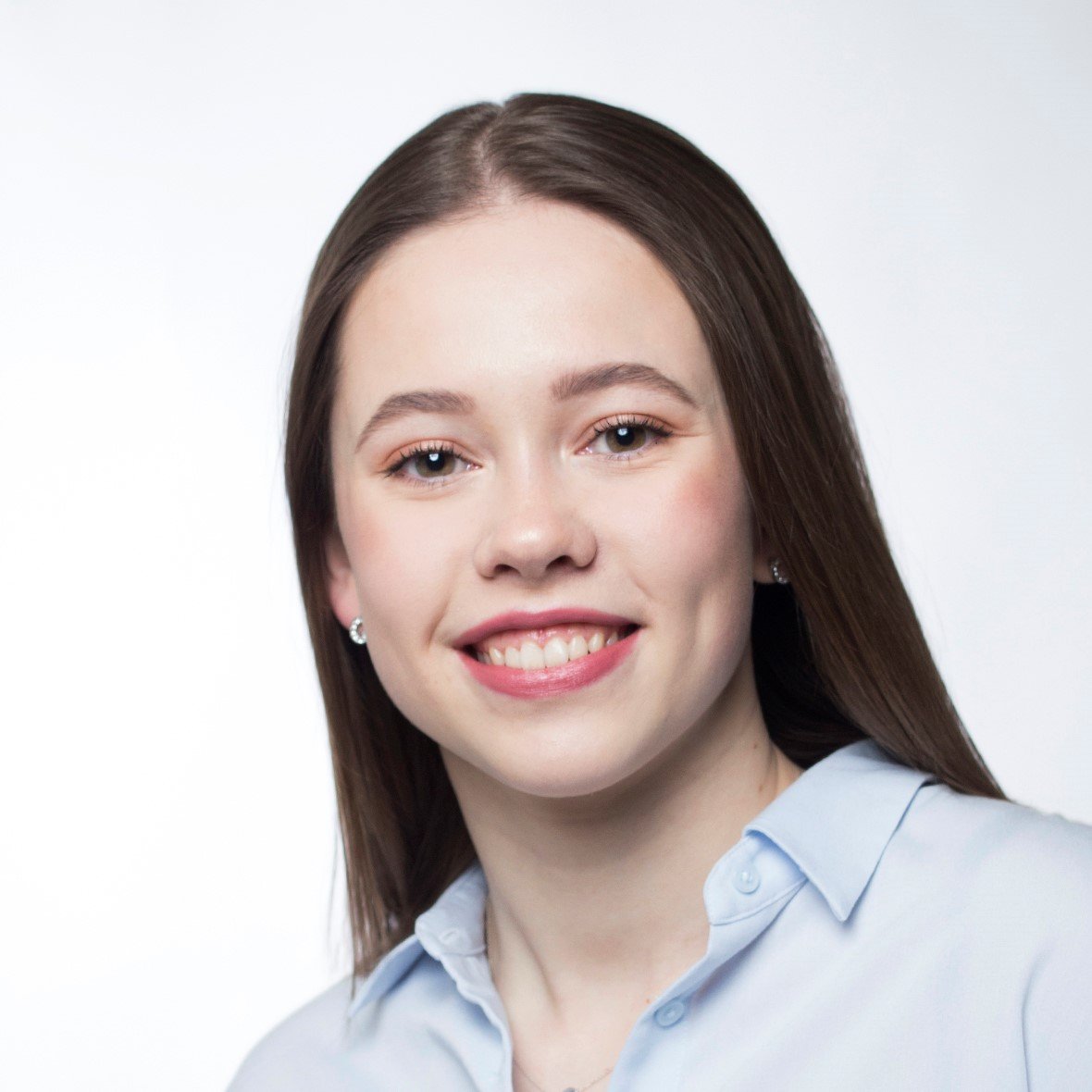 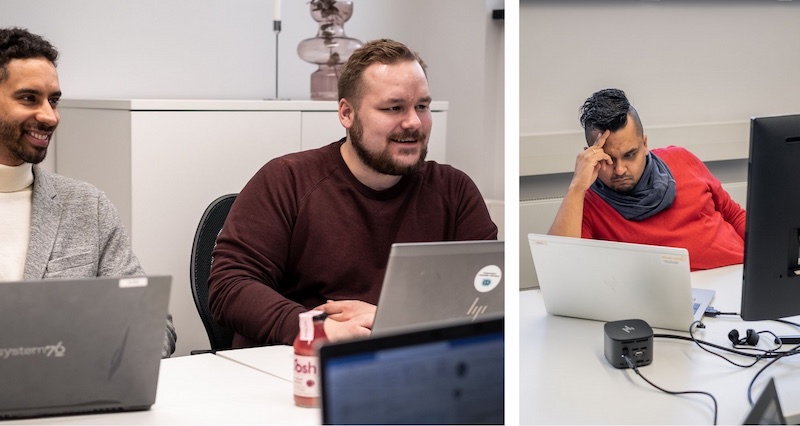 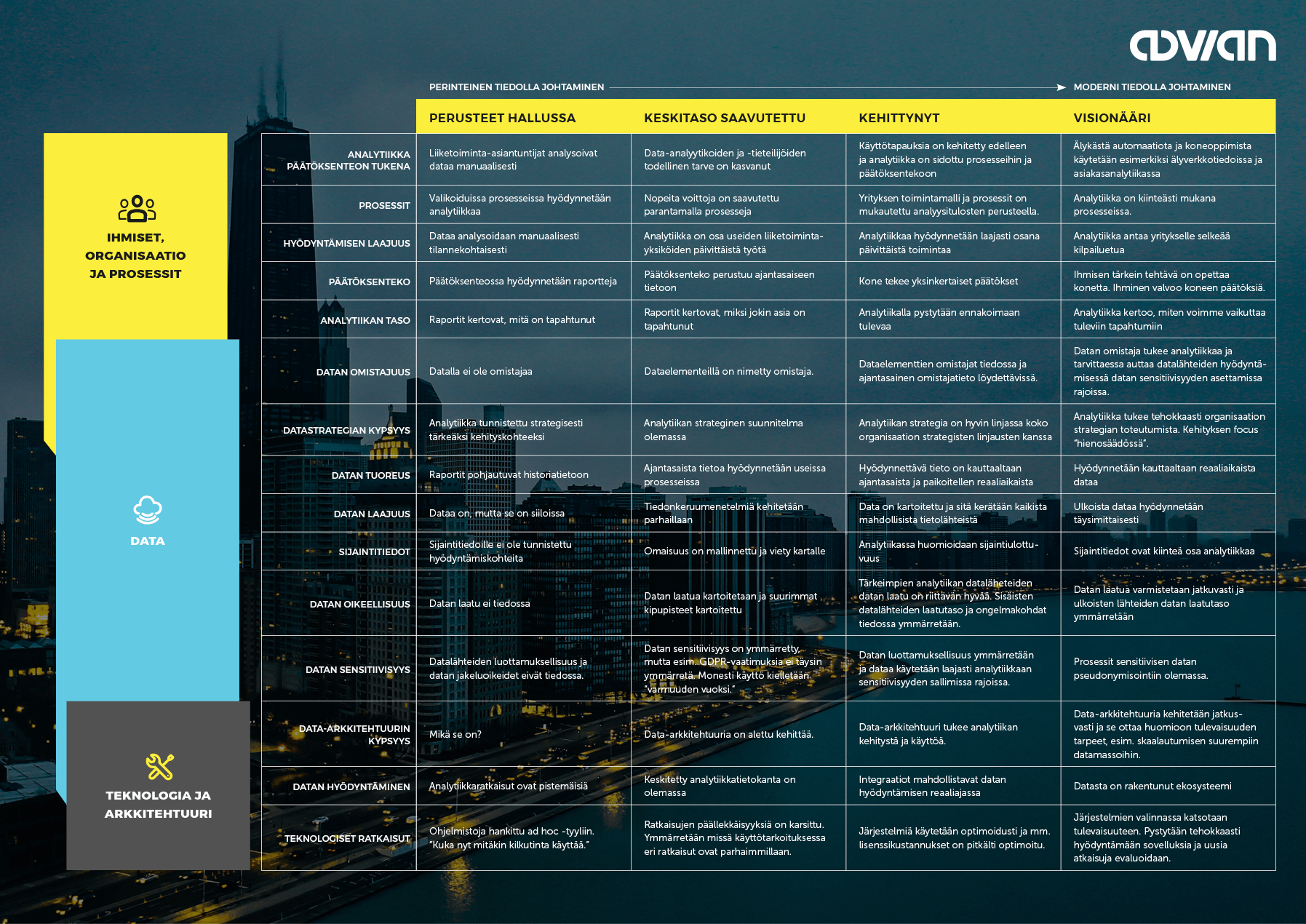